Here are some photos of models from my latest order from Heroics & Ros.  Still fiddling fiddling with my camera, and just can't seem to get similar results twice in a row, but I think these are better than the last batch.  Anyway, I've got quite the backlog, so I'm running with these for now.  I got ahead of myself again, so they have been primed grey.

BM-53 Conqueror Heavy Tank, it is a beast, generally it is nicely detail,
though the hull rear is a little soft. 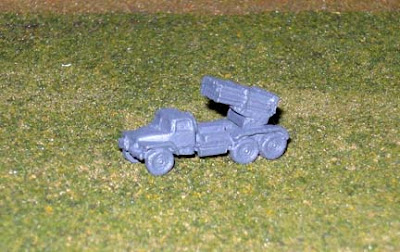 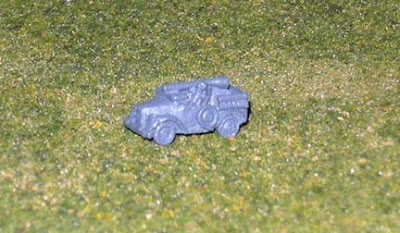 That's all for tonight, but more coming soon.
Posted by irishserb at 5:17 PM